It is exactly five years, since I've got my first DSLR camera, good old nikon D3100, and began my path as an amateur photographer.

This is my first photo made with it. It is my love, and also the reason, why I started shooting, Mateja ( www.matejanjivar.com ). :) She photographs herself for 12 years.

I tried taking pictures before, but I pretty quickly gave up. This time around, I began “the right” way. By learning, learning and learning again. I found my genre in photography, which I liked, landscapes, and start using the Internet to learn from the masters of landscape photography: David Notona, Karl Taylor, Scott Kelby and others. I've been reviewing articles, video guides, DVDs, whatever I could find about this genre of photography

In time the first results started to show , wich gave me great satisfaction and gave me the motivation to continue.

In the first months I visited the location, I've found around my home town. 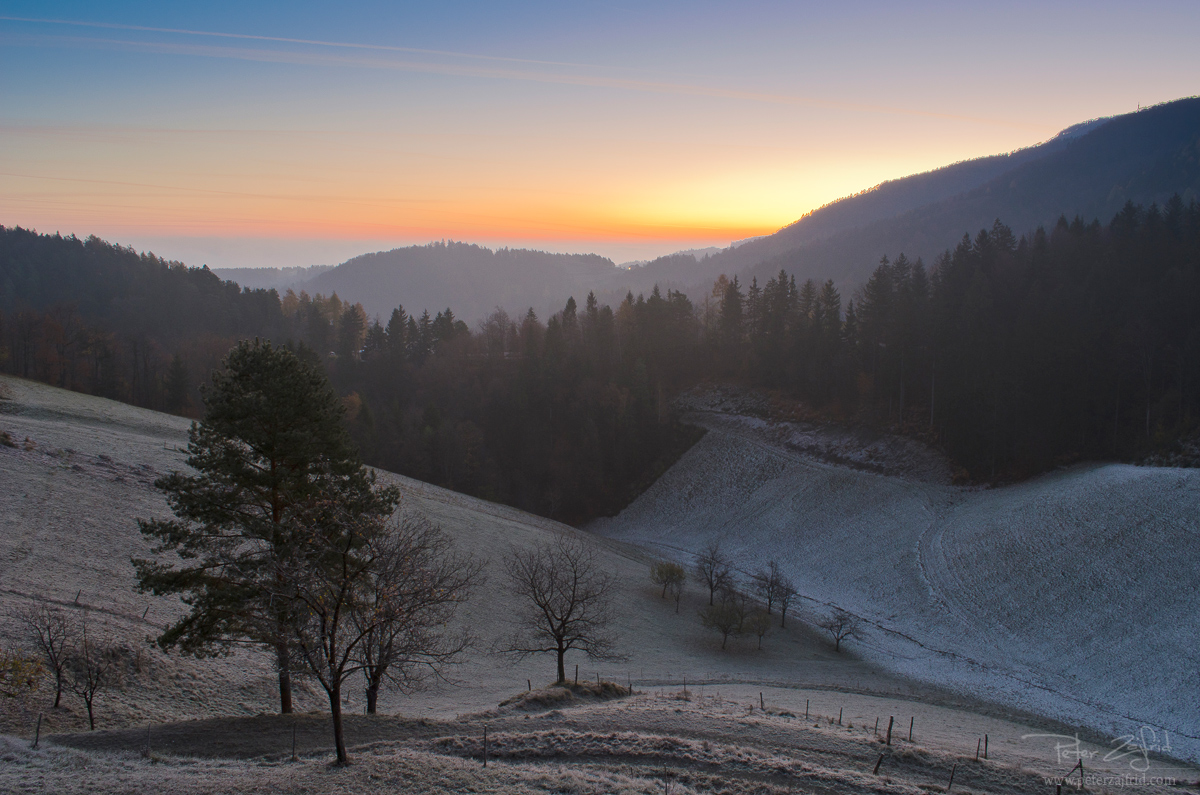 “The discovery” of Pernica Lake in autumn 2012 resulted in tremendous amount of opportunities for learning and improvement. With this photo I also got my first international recognition, the cover of the UK version of the magazine N-photo.

That fall, I began to discover the beauty of the Pohorje hills with surroundings… 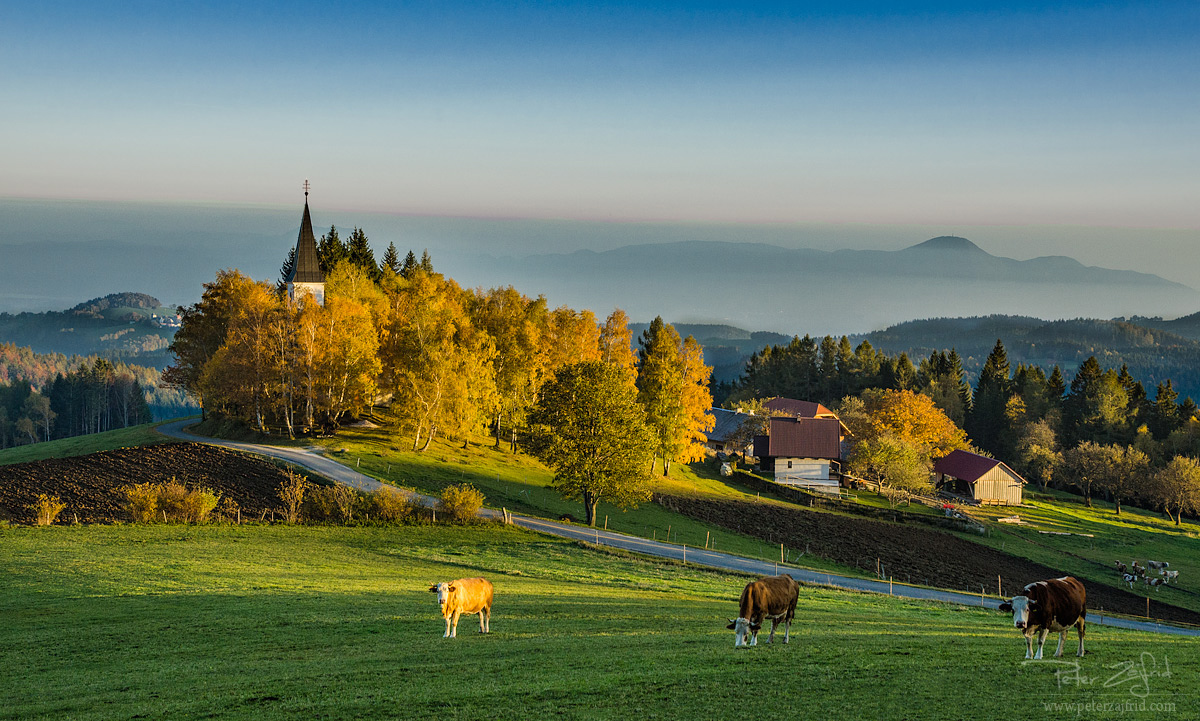 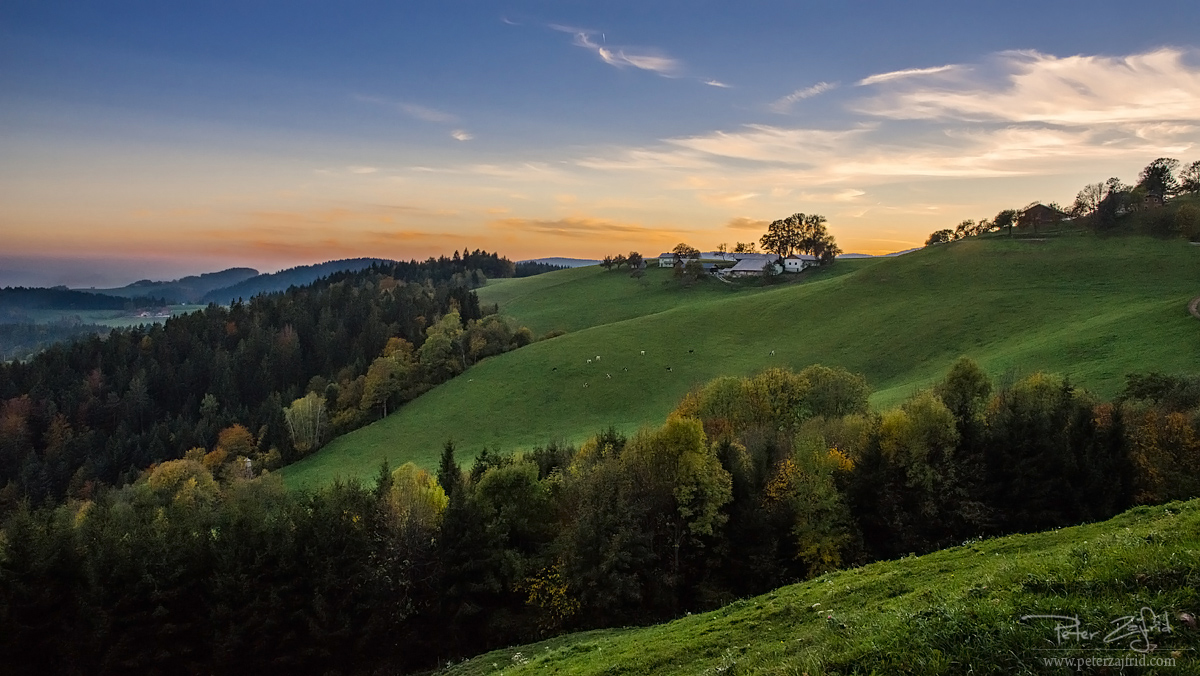 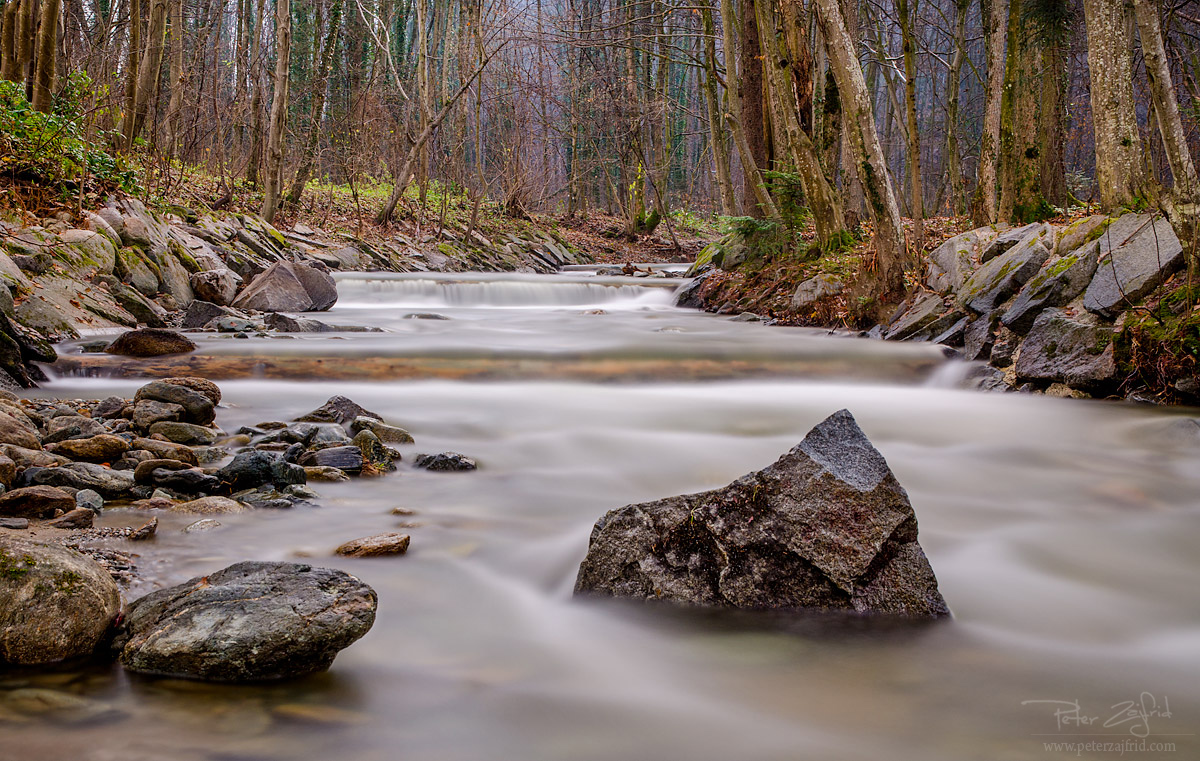 In the winter of 2012 I “discovered” another breathtaking location for early-morning shooting, Šmartno na Pohorju. 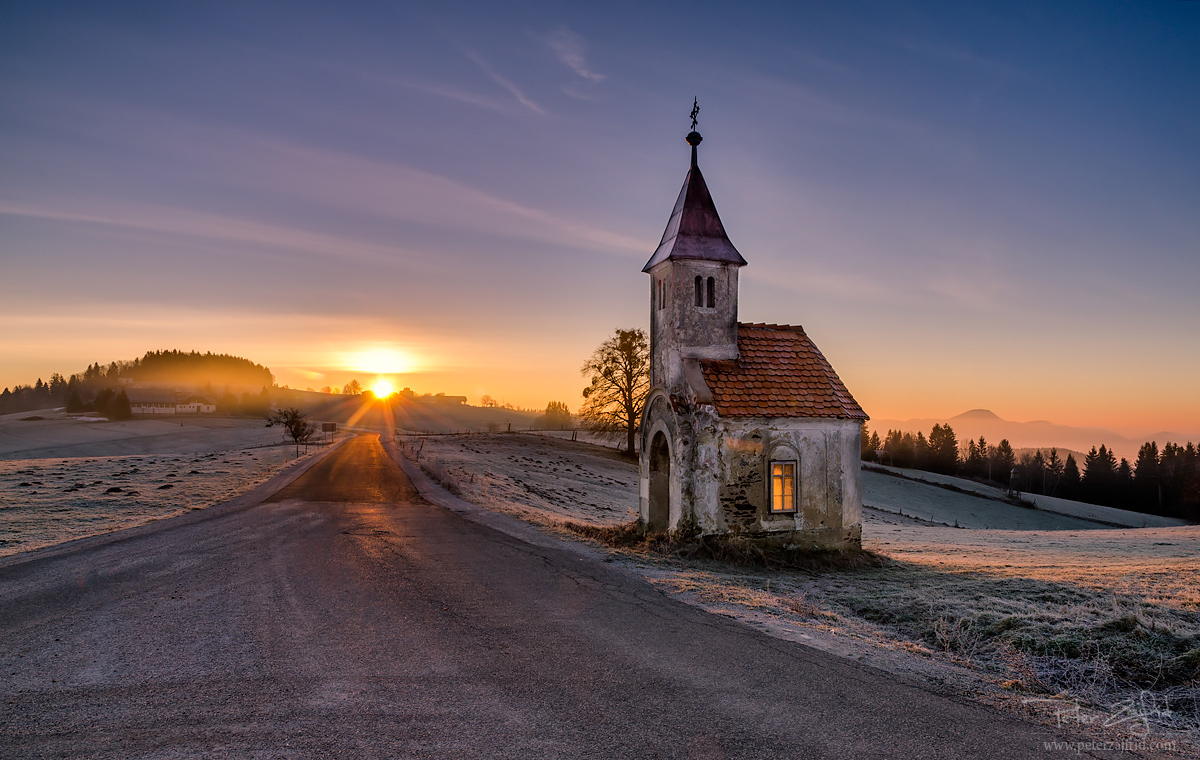 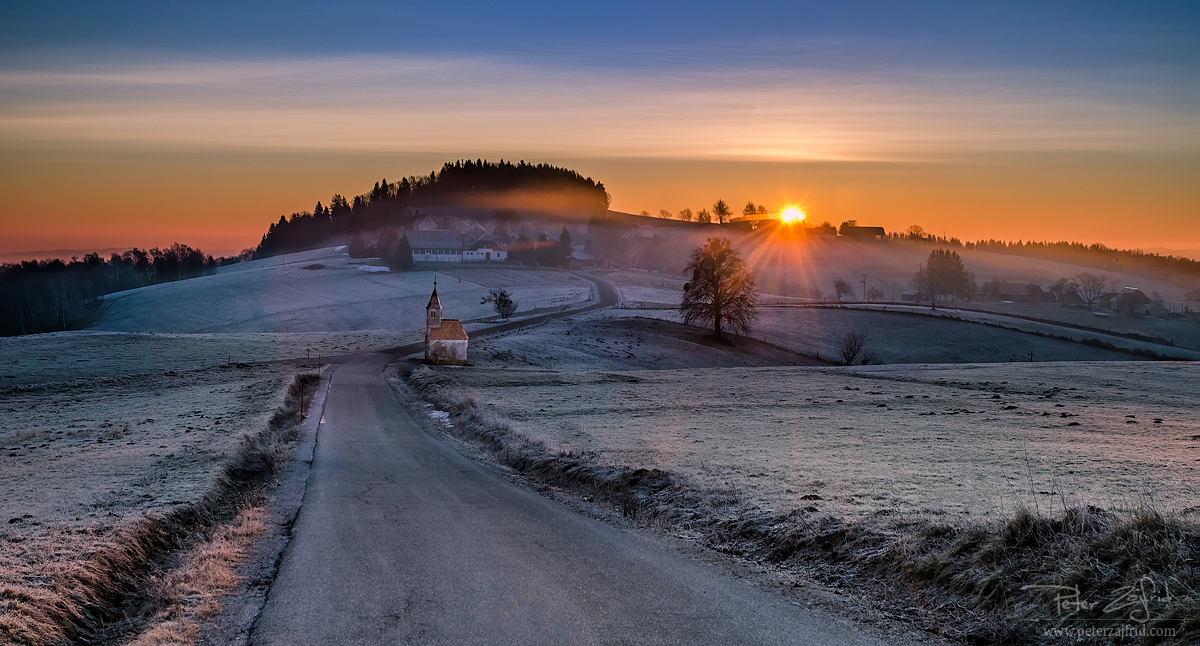 In spring 2013 I managed to do one of my most recognizable images and I dare say, also one of the most famous photos of Pernica Lake :)

Also the first signs of enthusiasm appeared, or. as Mateja would said today my “obsession” with morning mist . :) I'm realy lucky, to live in an environment, where these appear very offten. 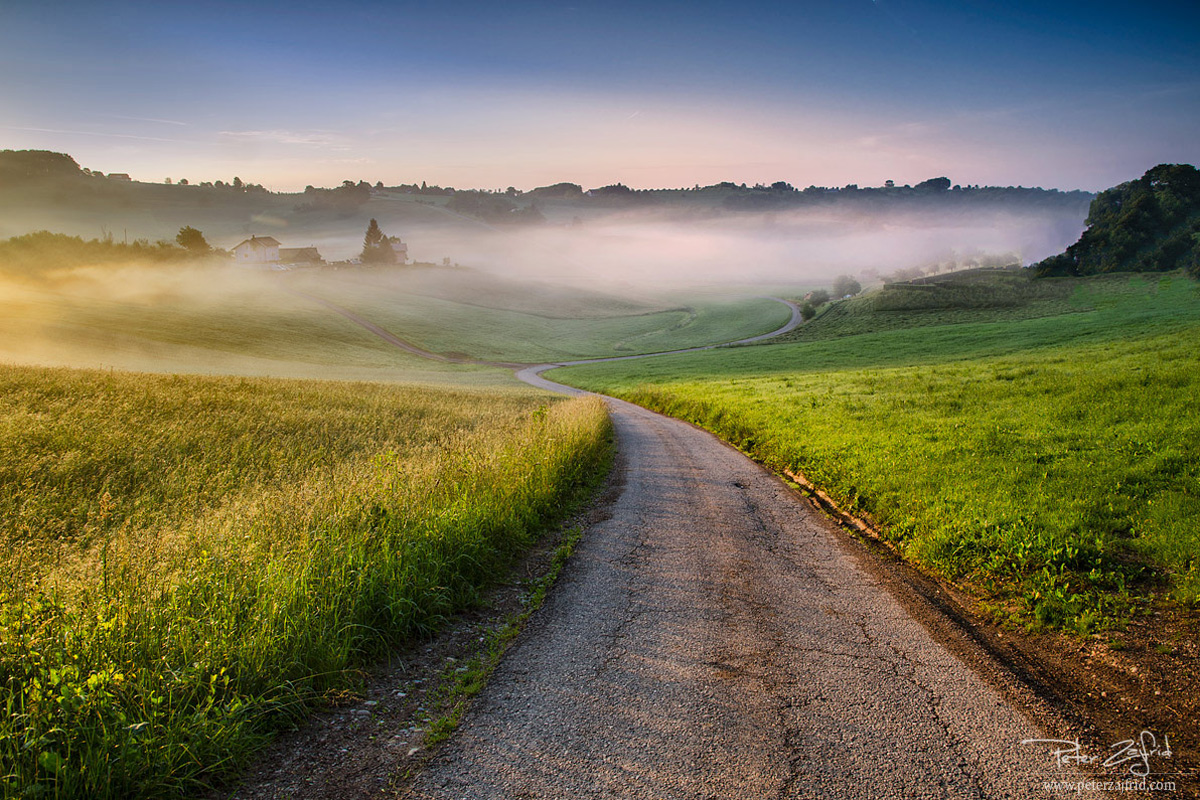 Summer 2013 brought my first serious shooting outside my home region. Vacation on the Slovenian coast. 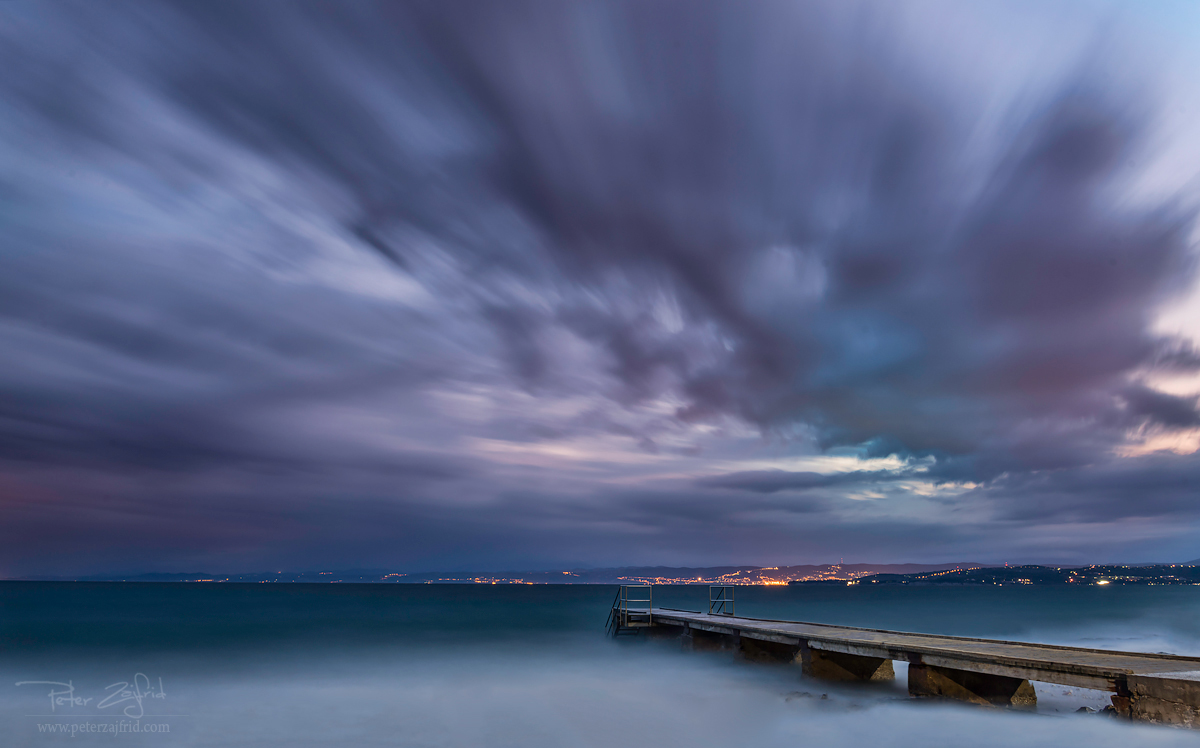 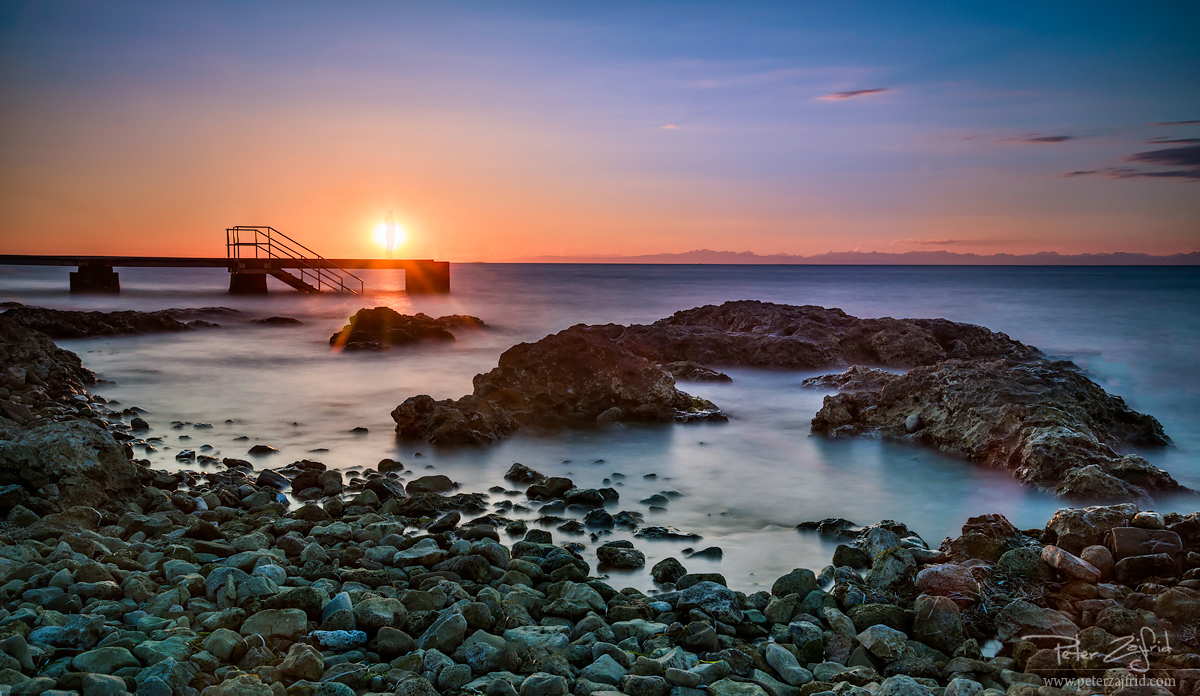 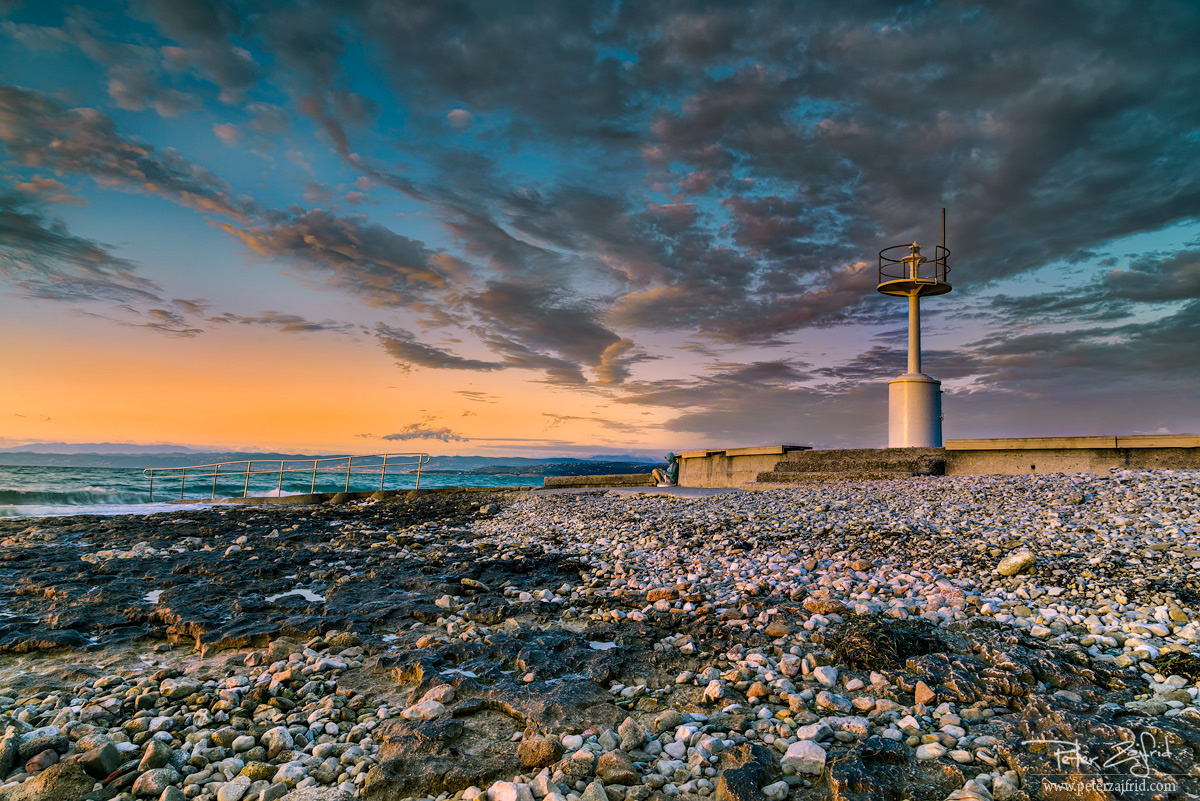 I also managed to get my secret wish come true, shooting “classic” hay bales on the field. :) (the surroundings of Pragersko) 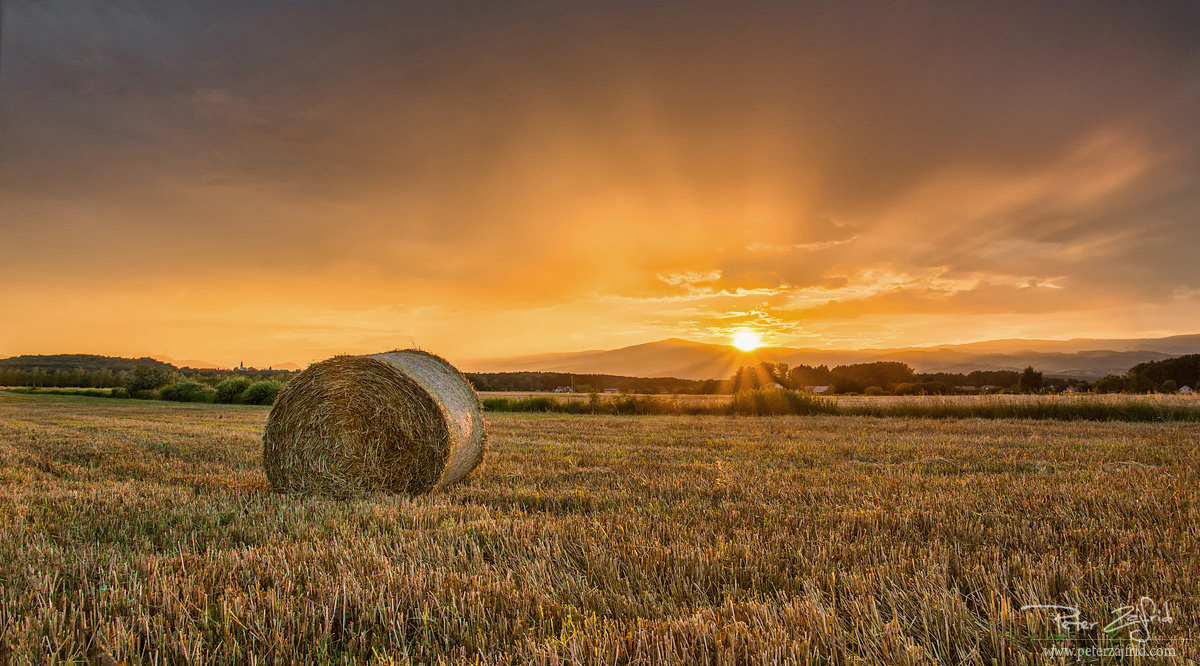 Autumn 2013 will remain in my memory as I managed to get my first successful previsualization of a photo and the start of my hunting for the morning mist.

I first visited Plač Tower in april 2013 for, pure hike pleasure, but when I took a look down picture appeard in my head. Autumn morning with mist in the valleys. 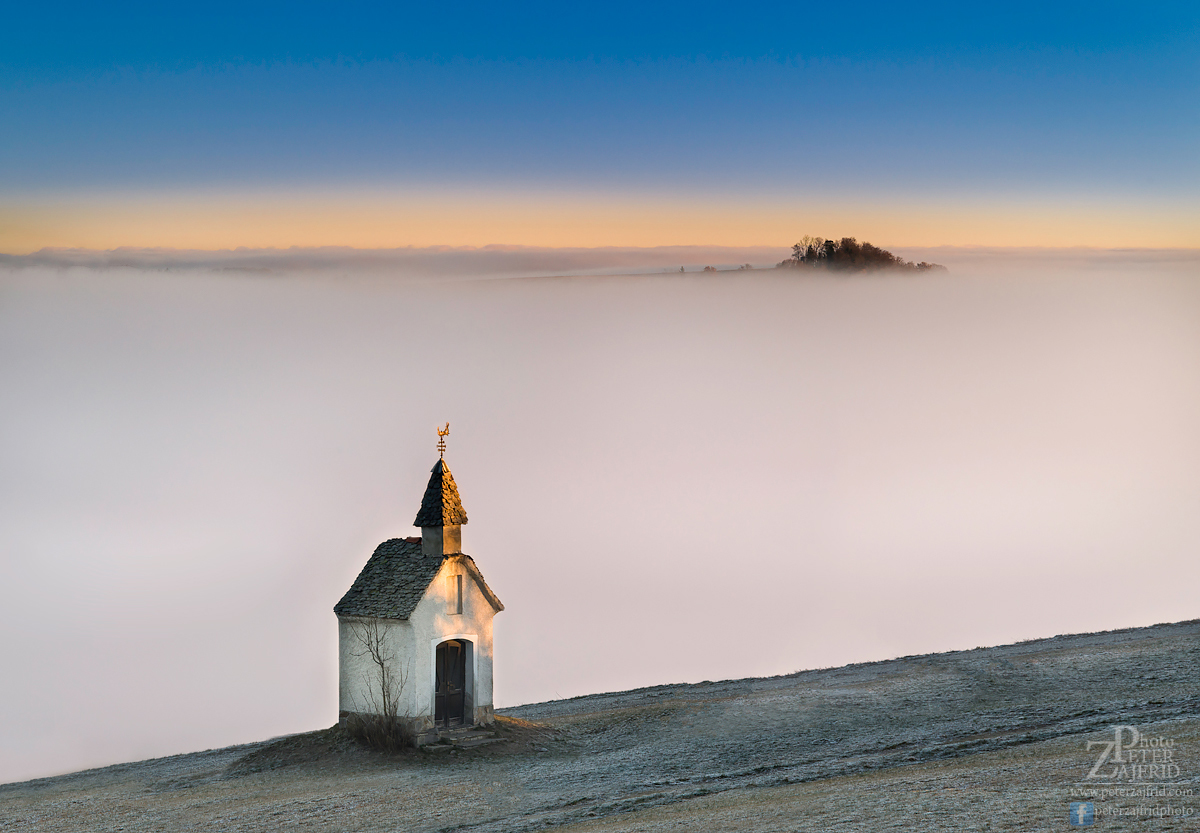 This photo is still my favorite… :)

In year 2014 I gathered courage and began to send photos to international competitions and won first prize for a photograph of swans from the Pernica Lake.

In year 2015 I first travelled abroad on two extremely beautiful and well known location.
South Moravia in the Czech Republic, where I was in the spring and late summer with Mateja. In autumn we visited Tuscany in Italy. 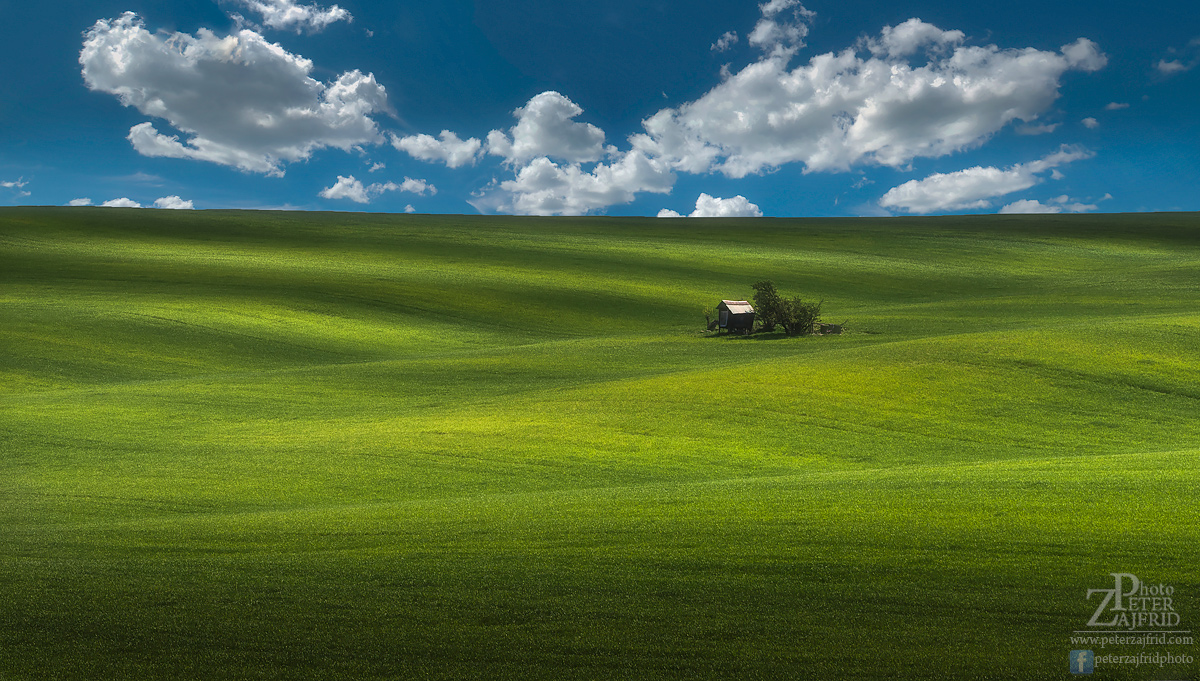 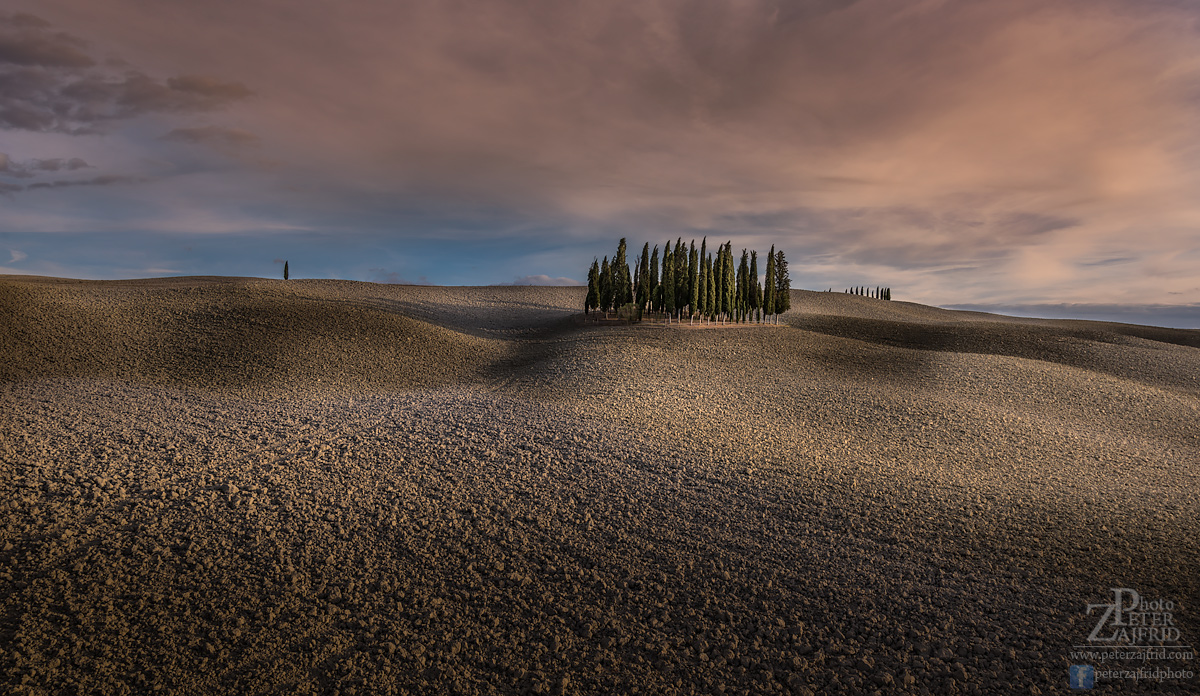 This has been my most successful year since photograph, because in addition to the smaller awards I also got the first three gold medals at international competitions for my photos. 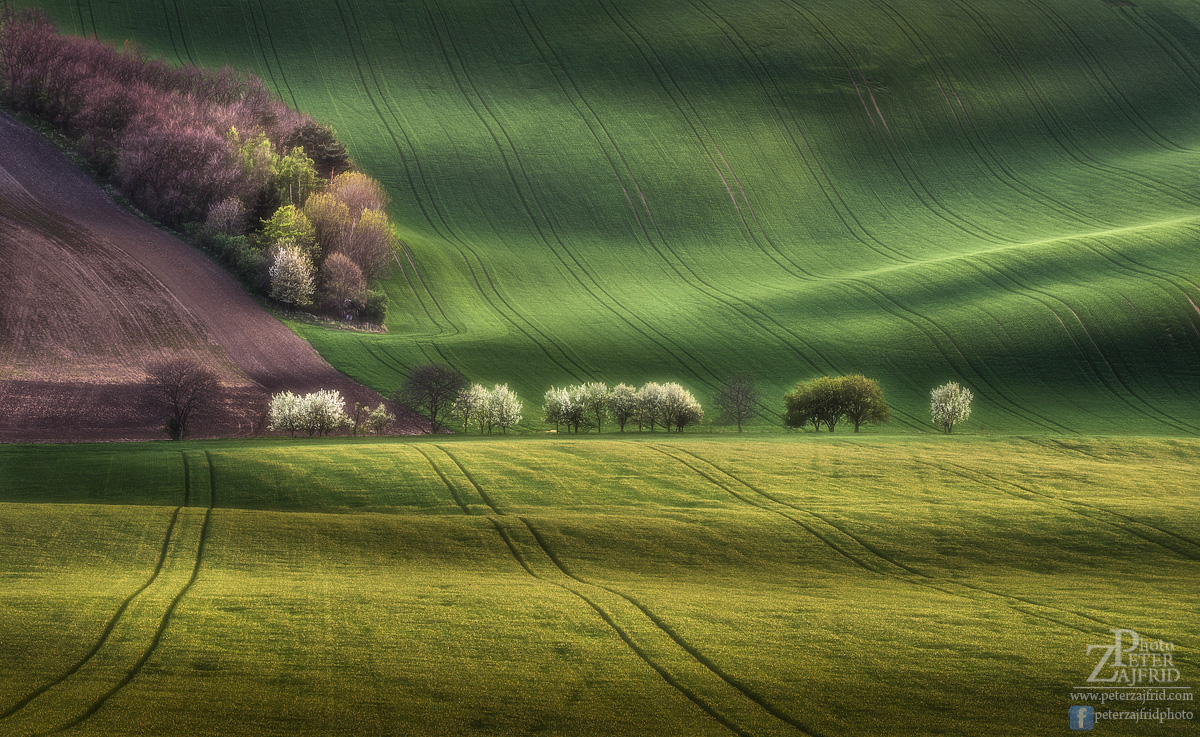 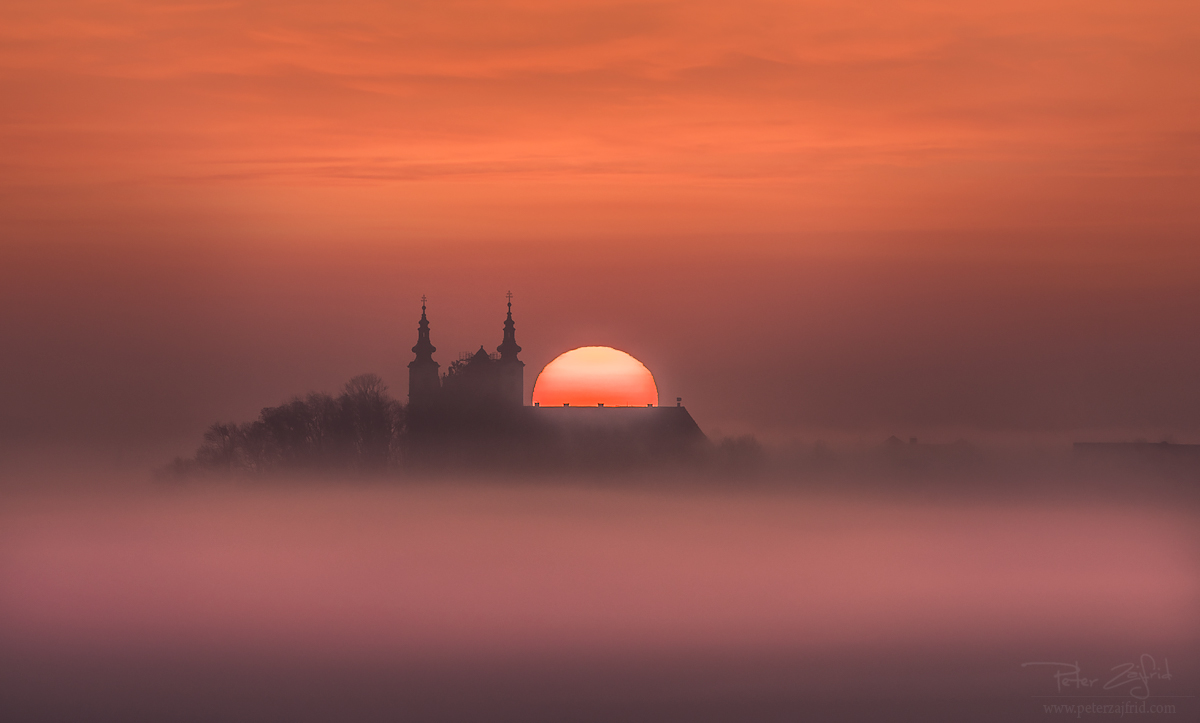 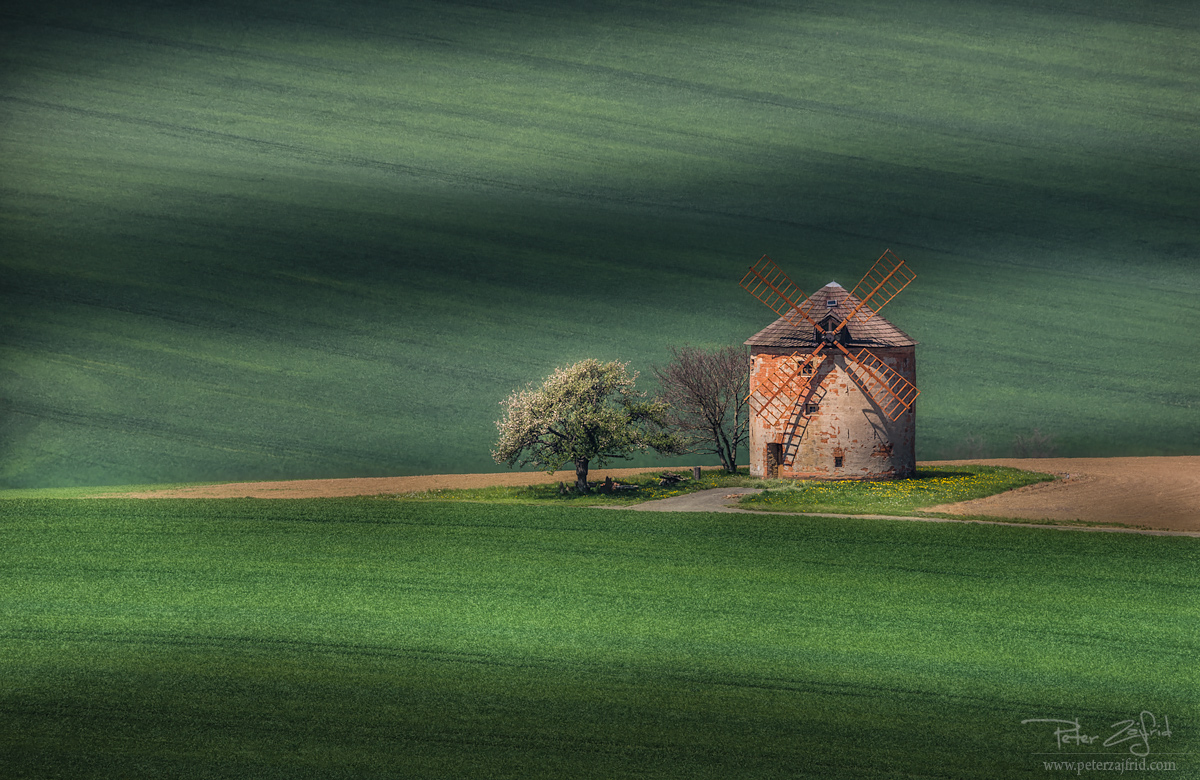 In the spring, we revisit the South Moravian Mateja and there also met some famous Slovenian photographers. Recently we got back from our first wander around Gorenjska.

There, here are my first five years as an amateur photographer, Thank you to all, that follow me and view my photos.

Very likely to find the photos you're doing. So very nice, soft but still natural. But the work is much invested, so knowledge than finding locations and getting out of the morning. Congratulations to the!

You have learned well and fast, However, a strict mentor you have at home, quite a lot of help ( at least to me ), that I watch and enjoy your delicious dishes as well, Sometimes it seems to me, you crossed the line between beauty and the kičem 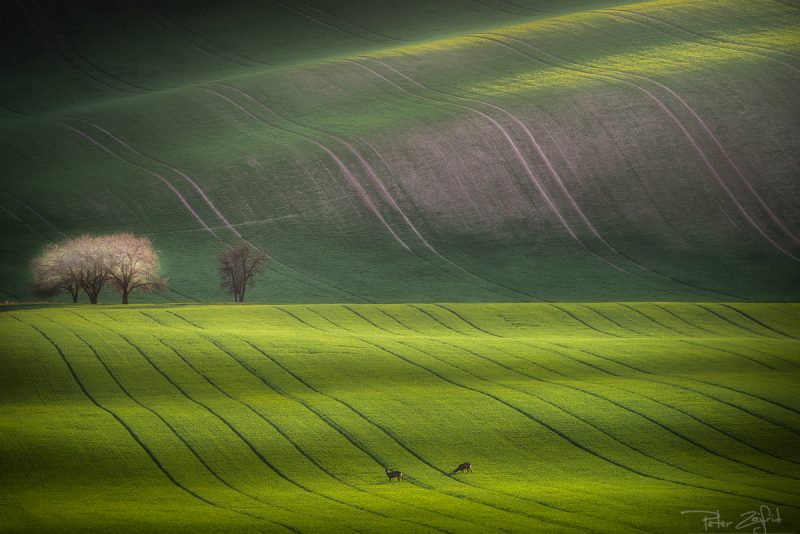 This years first visit to South Moravia with Mateja. 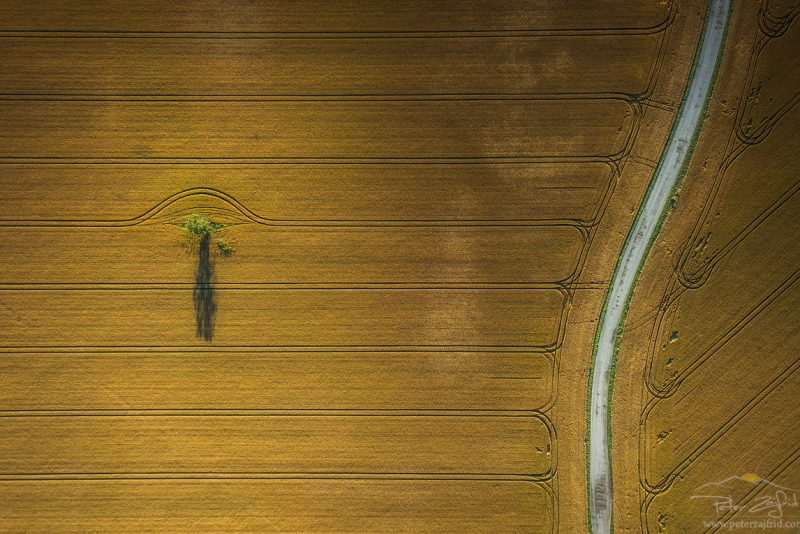 Summer from the air

Some summer highlights captured from the air :) Hrastovec Holy Trinity in Slovenian hills Wheatfield with Pekrska gorca in Maribor Vitomarci

Surroundings of my home town Ruse offers a wealth of beautiful places to take pictures, primarily on Pohorje hills.   This image is one of the first that I was pleased with, so I posted it on various websites. Showing my Read on ....

This website uses cookies to improve your experience while you navigate through the website. Out of these, the cookies that are categorized as necessary are stored on your browser as they are essential for the working of basic functionalities of the website. We also use third-party cookies that help us analyze and understand how you use this website. These cookies will be stored in your browser only with your consent. You also have the option to opt-out of these cookies. But opting out of some of these cookies may affect your browsing experience.
Necessary Vedno omogočeno
Necessary cookies are absolutely essential for the website to function properly. This category only includes cookies that ensures basic functionalities and security features of the website. These cookies do not store any personal information.
Non-necessary
Any cookies that may not be particularly necessary for the website to function and is used specifically to collect user personal data via analytics, ads, other embedded contents are termed as non-necessary cookies. It is mandatory to procure user consent prior to running these cookies on your website.
SAVE & SAVE