Autumn is the most colorful time of the year. This autumn didn't disappoint with its variety and colors.
The first series of photos was taken on Pohorje, between Slovenska Bistrica and Šmartno and through Areh.
I called it ” Surrounded by autumn”, because the landscape has already been embraced by vivid autumn colors. 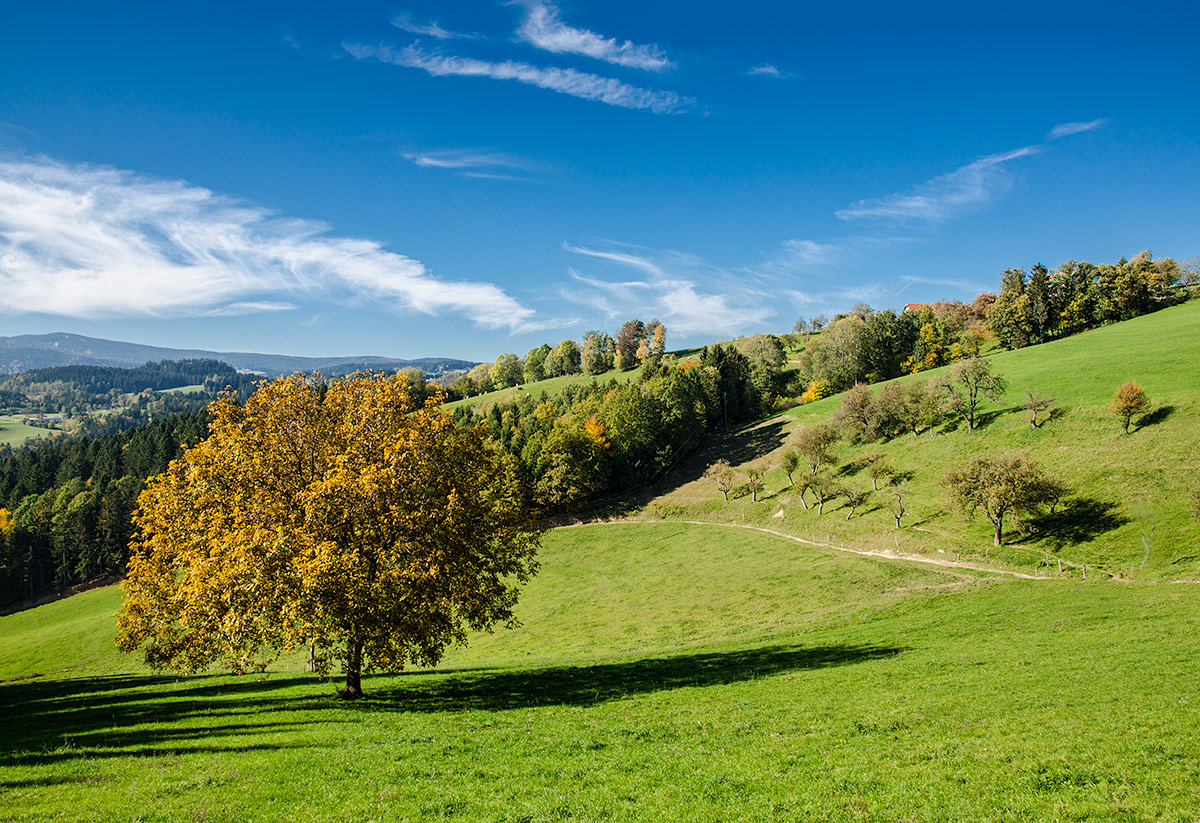 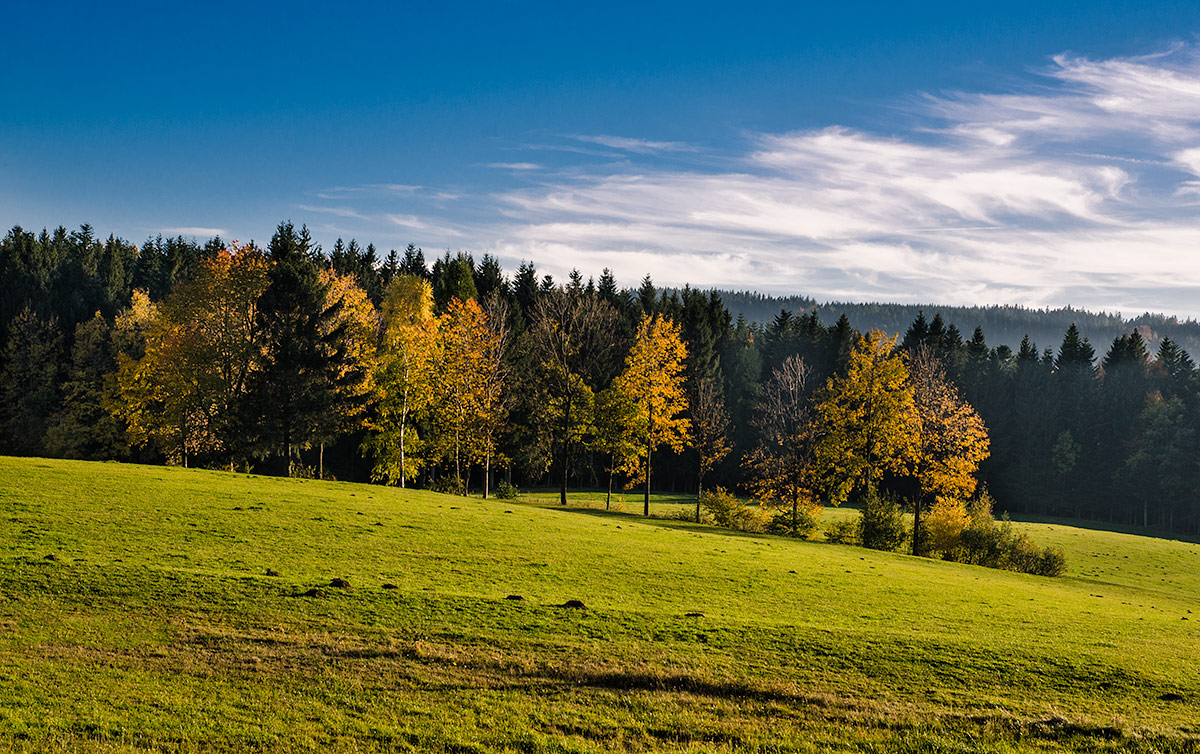 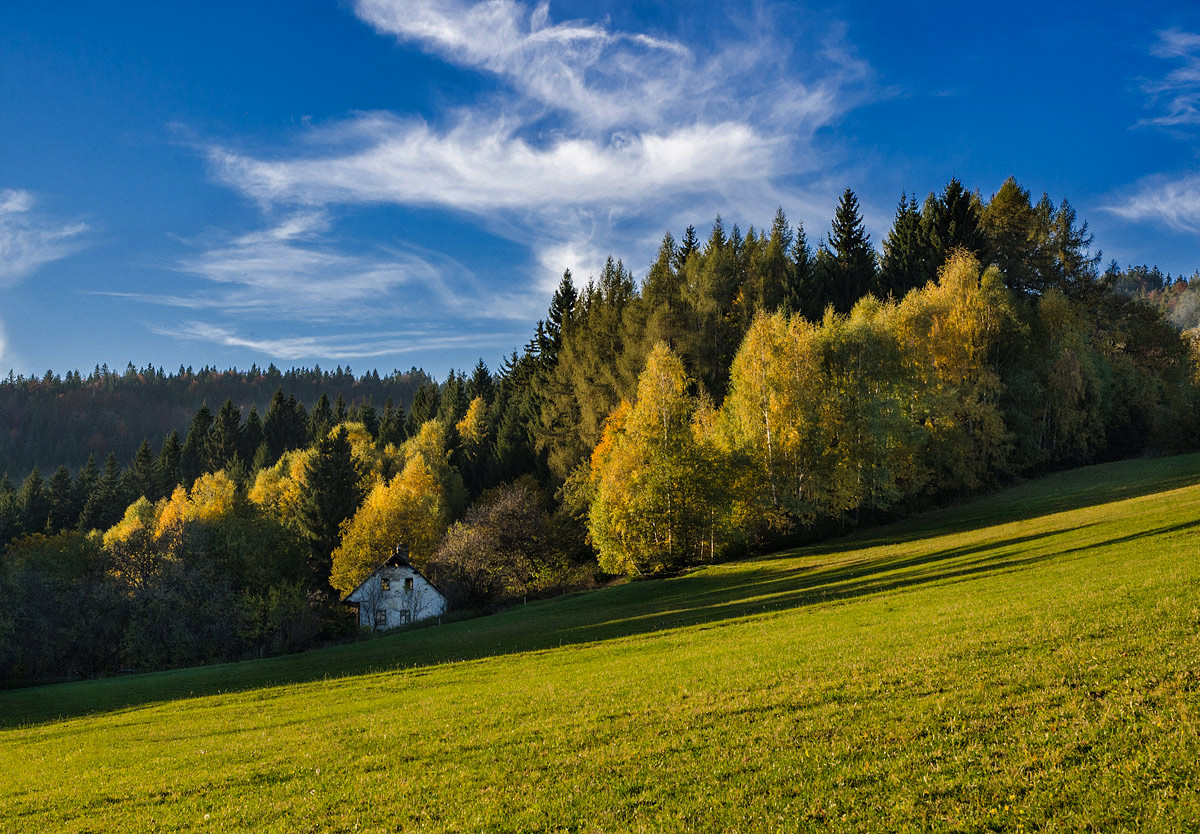 This image symbolizes the description of the entire series of photos, it shows an old abandoned house, the whole is covered in this forest in living colors of autumn. 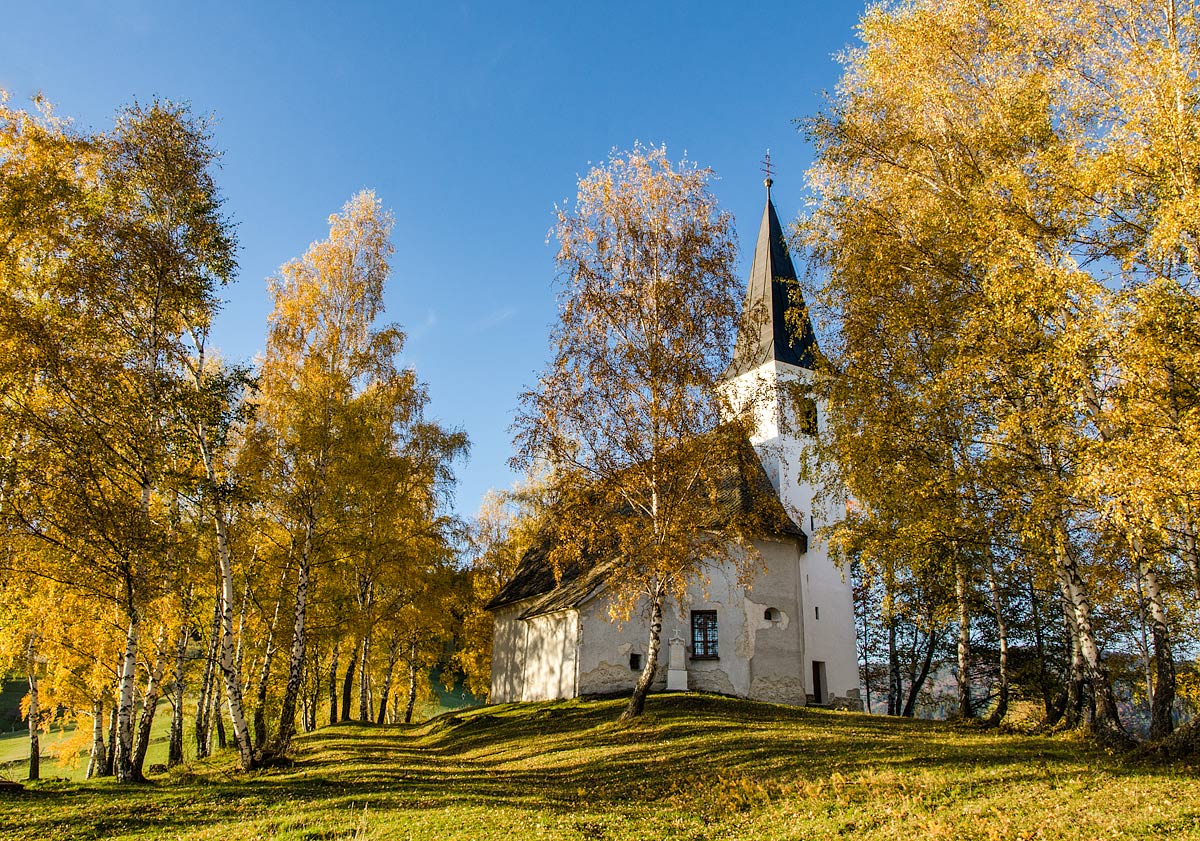 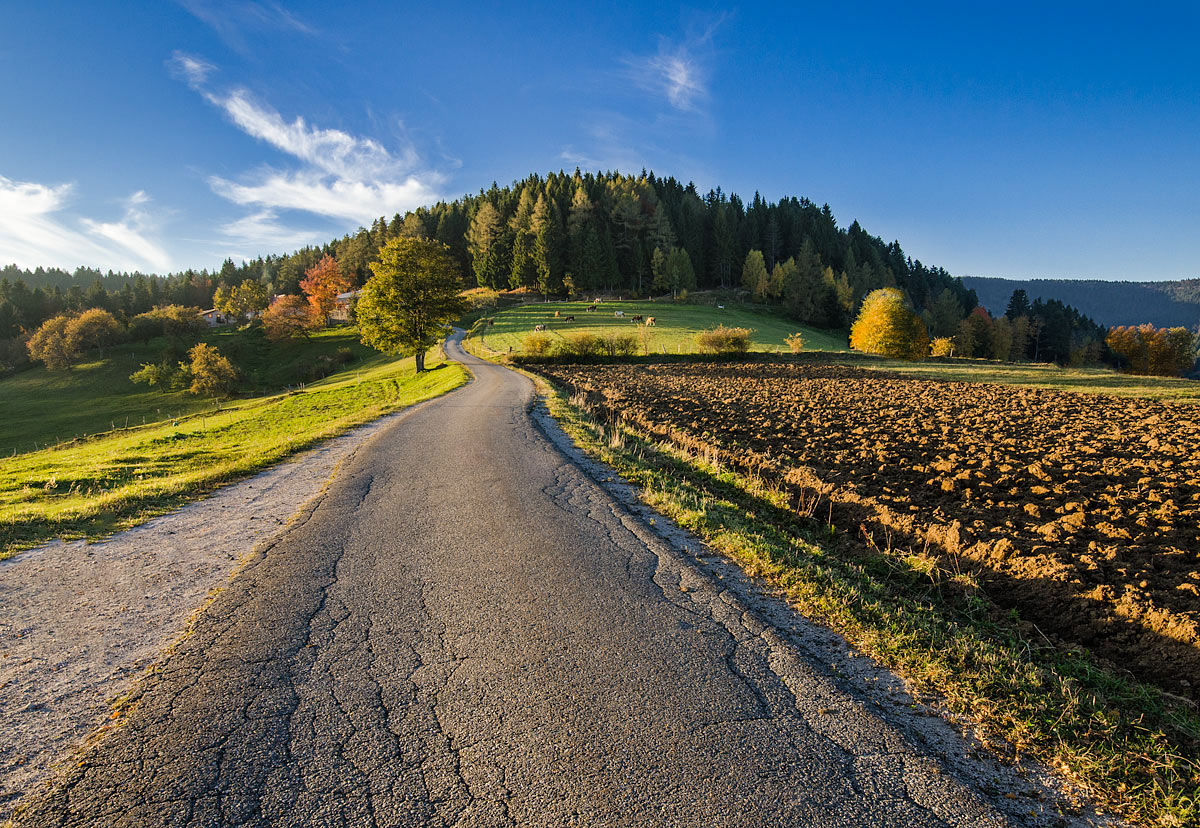 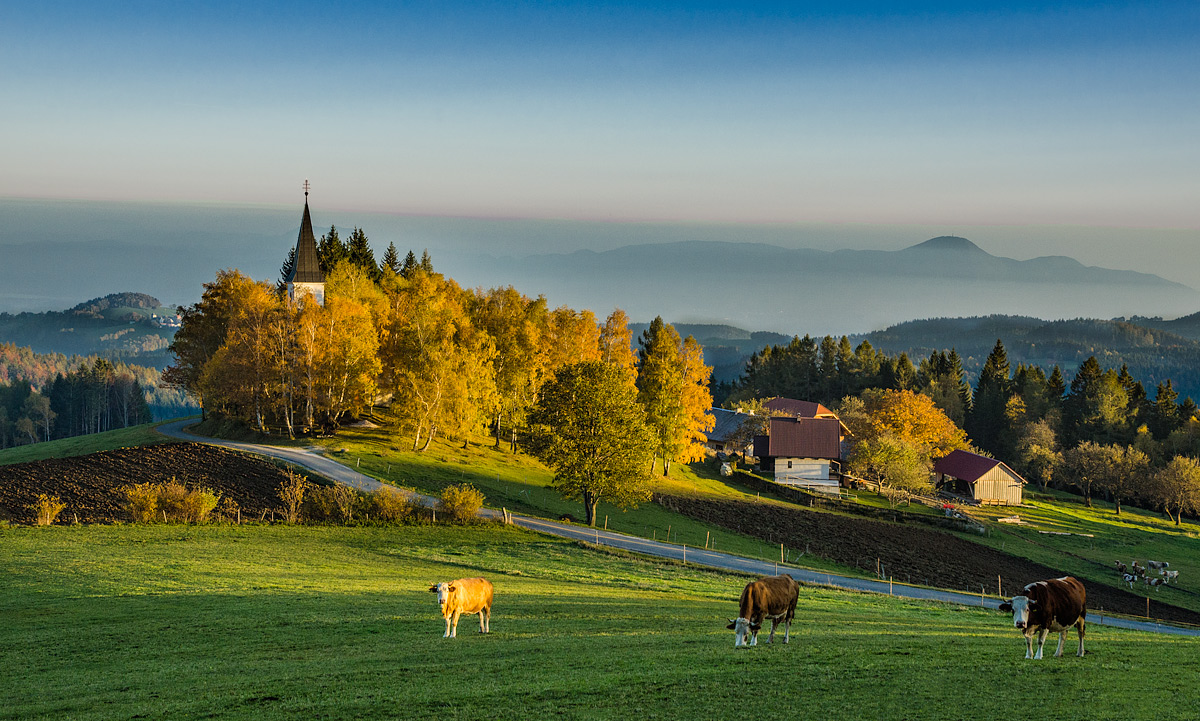 View of the valley, on the Church of St.. Ursula. Right from the mist peeks Boč hill.
I also had observers. :) 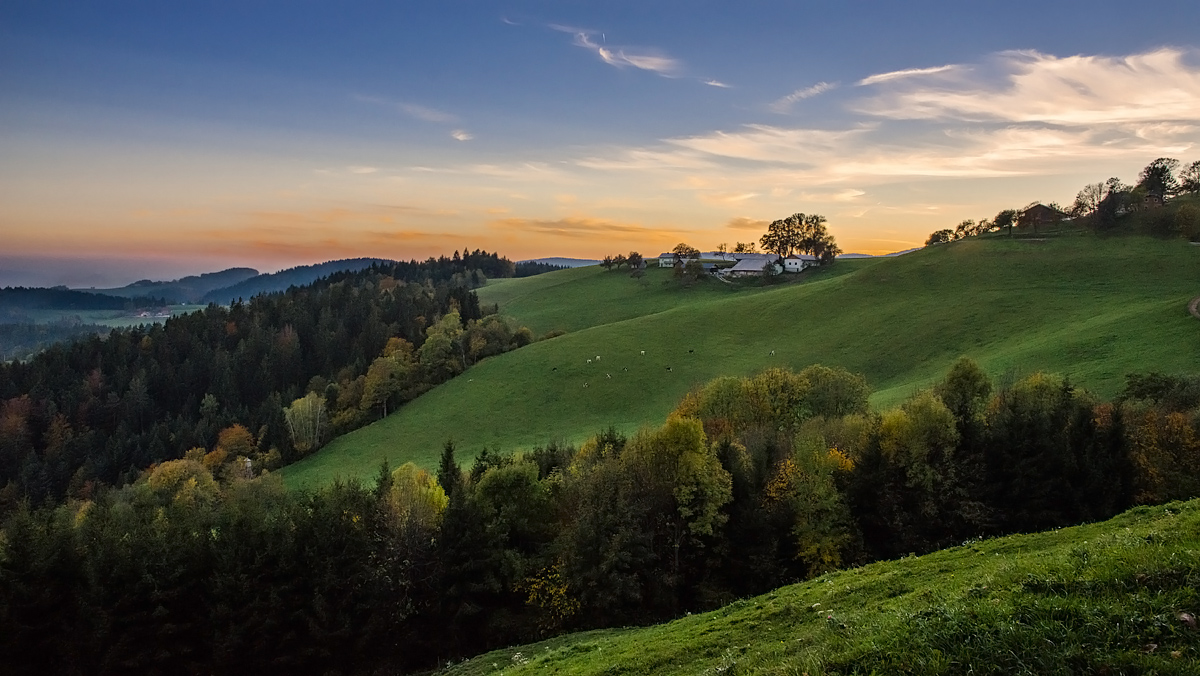 At the end of the path, I was greeted in a beautiful autumn sunset.

Another series of photos I named ” After the rain” and it was taken from the descent from Pohorje in the direction from Areh through Ruse.

A View to Kozjak hill from Martnica on Pohorje

Last series was shoot on the road from Jurovski Dol – Lenart in Slovene hills, where I had a lot of luck with the weather conditions, because the sky was especially beautiful.

I called it “Fall colors of the sky “. 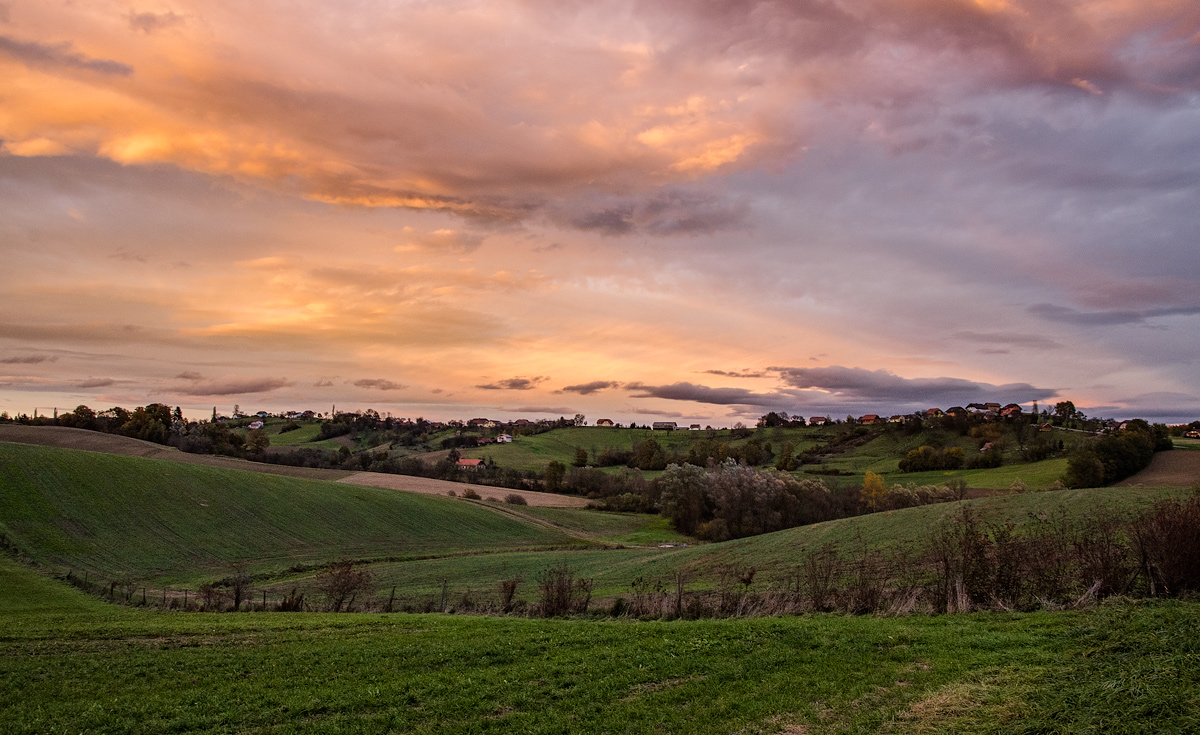 Look though out Jurovski Dol 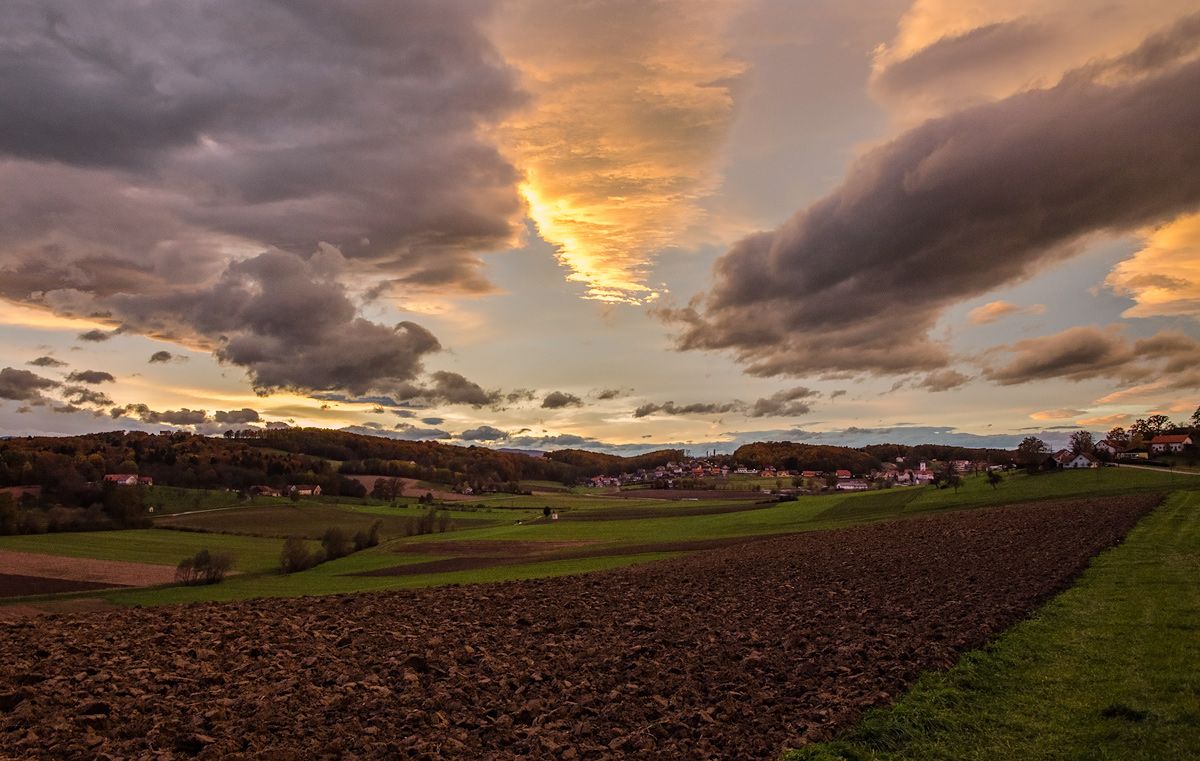 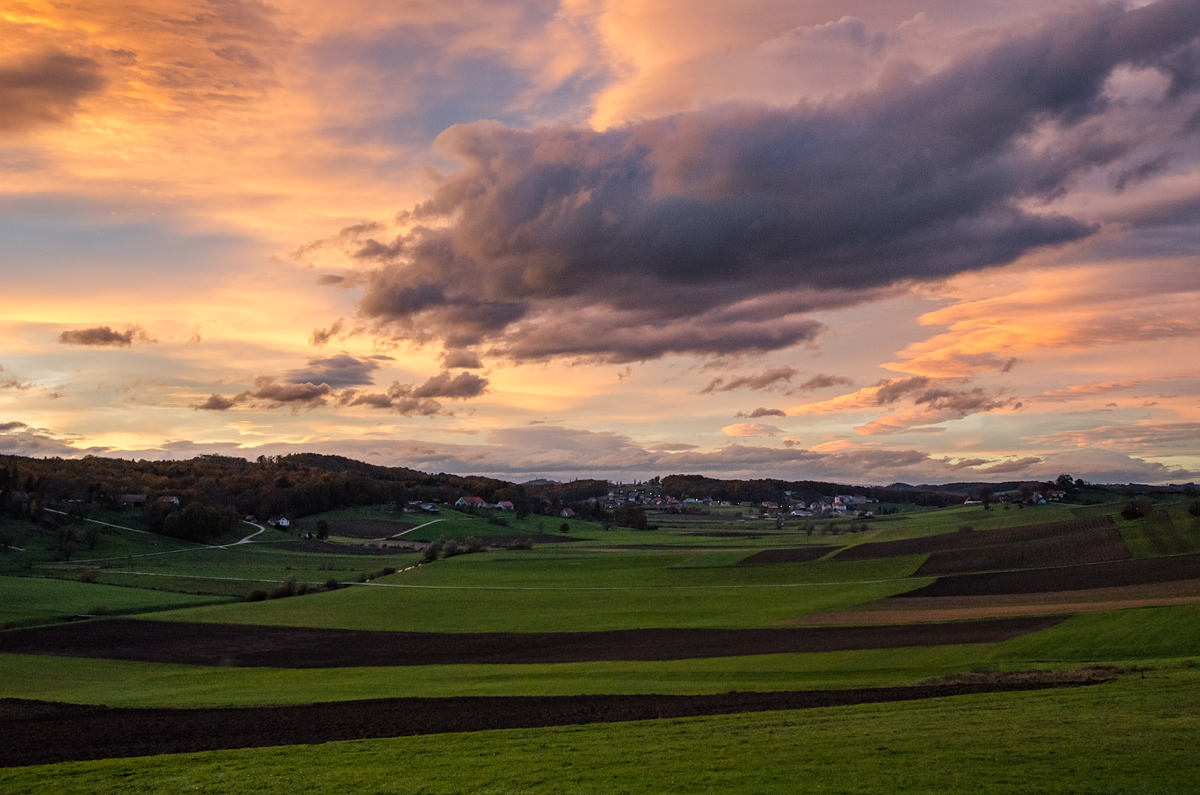 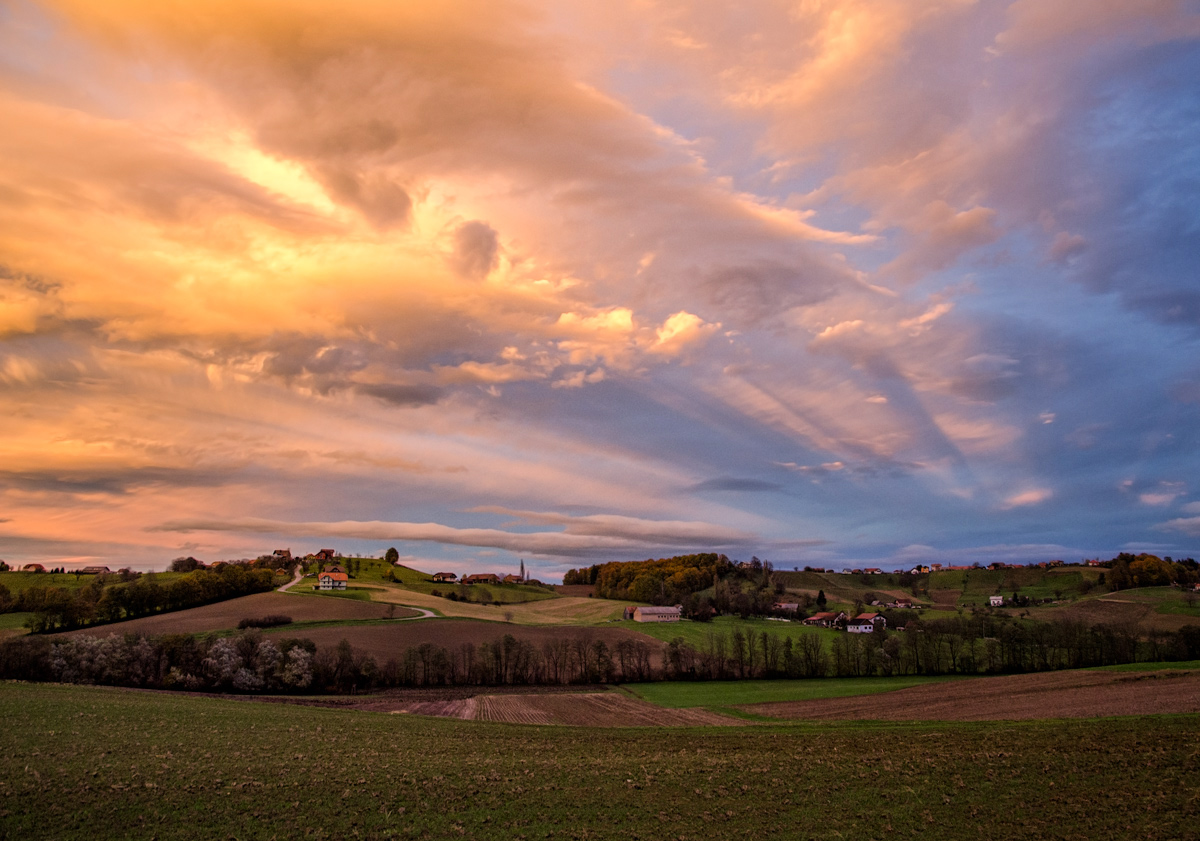 To conclude, the sky in all its colorful beauty 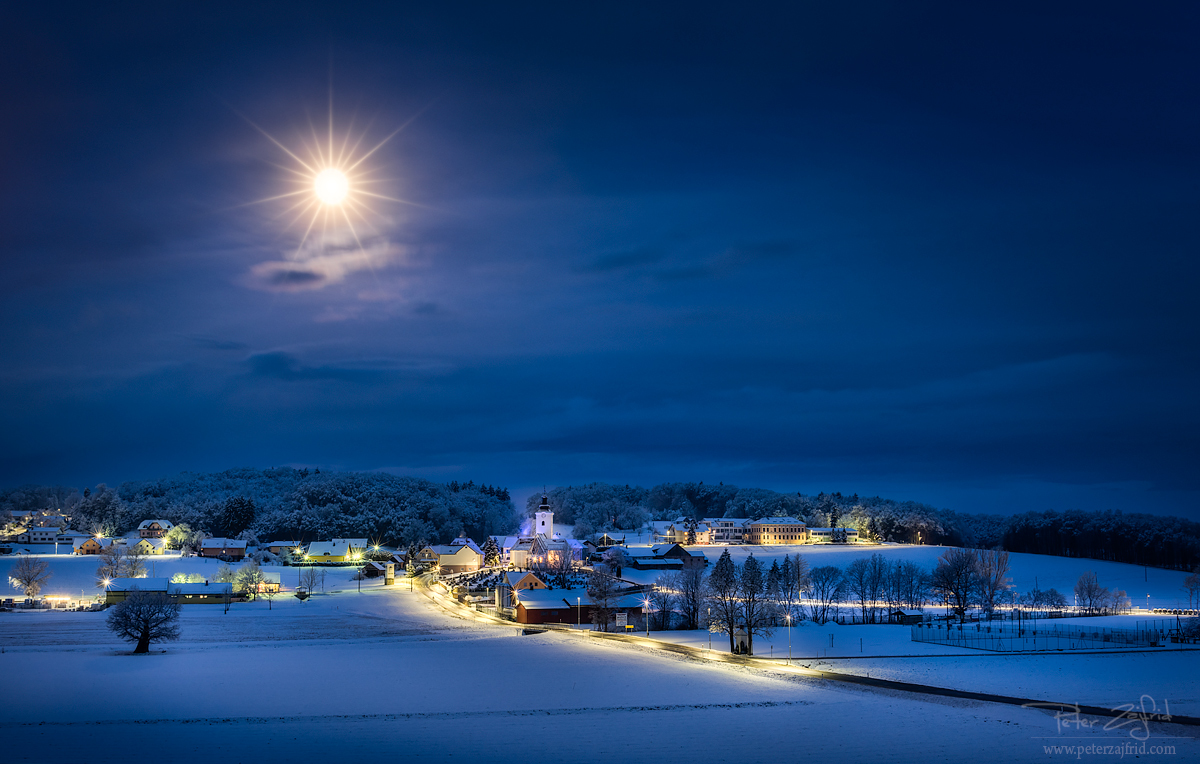 Some of the highlights from this year's winter…. :) Mariborsko Pohorje, evening and morning Šmartno Pohorje with surroundings Pernica lake Planica above Fram Jurovski Dol and Ptuj 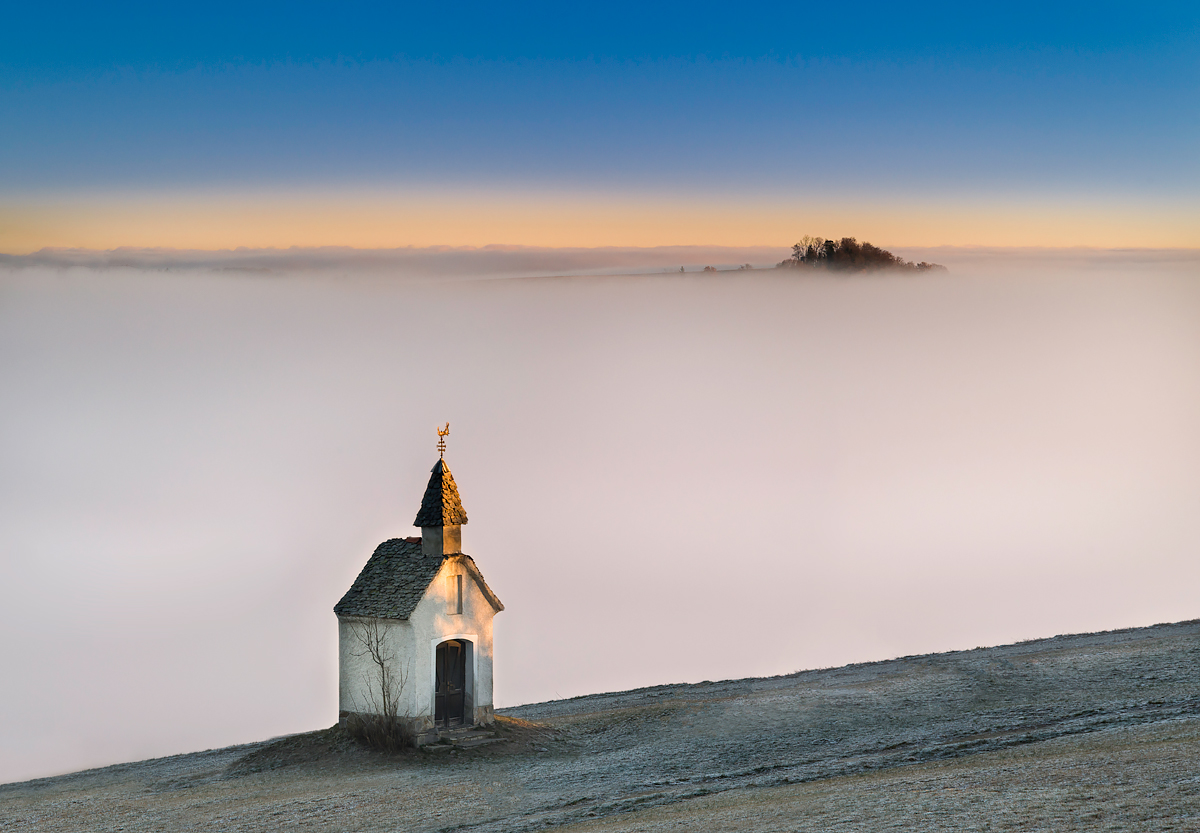 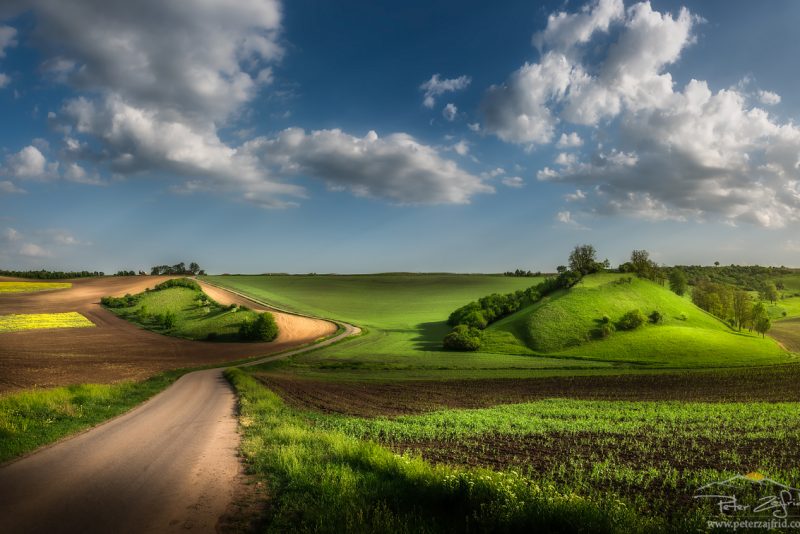 Me and my girlfriend Mateja (www.matejanjivar.com) , just couldn't resist and returned to South Moravia on may day holidays. :)

This website uses cookies to improve your experience while you navigate through the website. Out of these, the cookies that are categorized as necessary are stored on your browser as they are essential for the working of basic functionalities of the website. We also use third-party cookies that help us analyze and understand how you use this website. These cookies will be stored in your browser only with your consent. You also have the option to opt-out of these cookies. But opting out of some of these cookies may affect your browsing experience.
Necessary Always Enabled

Any cookies that may not be particularly necessary for the website to function and is used specifically to collect user personal data via analytics, ads, other embedded contents are termed as non-necessary cookies. It is mandatory to procure user consent prior to running these cookies on your website.